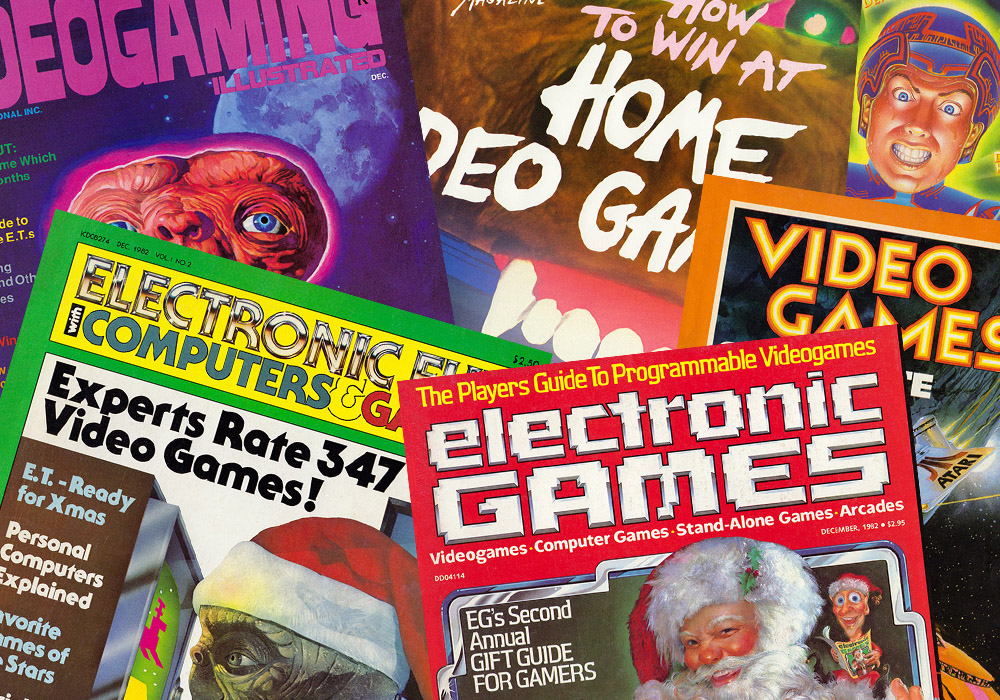 Howdy! My name is Chris and I’d like to welcome you to the launch Videogame Pavilion. This site is to be a resource of primary and secondary sources for the hobby and industry of videogaming.

This is an alpha version of the site taking nine videogame magazines as sources. Seven of these magazines are available in two digital archive forms: 300dpi images of every page of the magazine in both PDF and CBR formats; and web recreations of the articles and graphical elements. Two additional magazines were sourced from other sites thus only the web recreations are provided at this time.

Read the rest of this article... 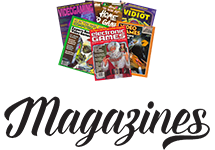 The site is launching with these nine magazines, eight from 1982 and one from 1983. The eight from 1982 should reprsent all of the gaming-only magazines on newsstands in December 1982. Some magazines changed names over time and handling this is one of many issues to be discussed to finalize the needs of the beta version of the site. Here you see Videogaming Illustrated in December, 1982, but a year later they were Videogaming & Computergaming Illustrated. 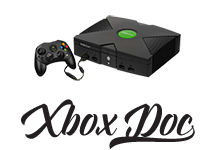 The first major sub-project of Videogame Pavilion is a documentary on the original Xbox. Released by Microsoft in November, 2001, this was a transformative event in the history of console videogames. This project will include preservation of magazines available leading up to and through the lifespan of the Xbox as would be expeted from this site's mission, but will also expand it with original content leading up to a feature-length documentary. You can find more information in the stub page and on the YouTube channel. 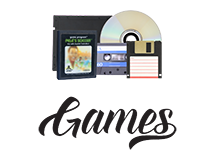 While many sites start with the games, Videogame Pavilion is committed to being a home for primary and secondary sources. All games mentioned in magazines will receive coverage regardless of release. Because the focus of this launch is on the magazines the game pages are solely sourced from material found within with a two exceptions: Frogger and Lock ‘N’ Chase. While these pages are far from complete they are representative of the type of material that will bolster the magazine information about a title.

Each game page features sections for screenshots, artwork, photos, advertising and articles from the magazines as a start. From there games can have releases, where physical representations of the games themselves are also archived. Taking the sample of Frogger you will see three items above, with the graphical objects linking to the “master” Frogger page, while the text links below take you to specific release pages. Following modern web design trends the master pages attempt to combine as much information into one location as a starting point for research. The release pages focus on primary sources such as game release packaging, manuals, catalogs and more.

Despite the focus on primary and secondary sources there is added value to be had by linking to additional digital information in the form of articles and videos. The over 800 games that are part of this launch all have links to MobyGames, Wikipedia and The Arcade Museum where available, while Frogger and Lock ‘N’ Chase add links to articles on other sites and videos available on YouTube. As the collection of magazines grows so will third-party links about the referenced titles, as well as more primary resources around game releases. 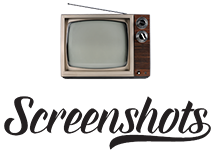 Screenshots are a great way to represent a videogame as a single frame of art. Thanks to video we can now preserve a game in a better way, but screenshots will always have a place. As a record of the state of a game changing from pre-release to release or simply an artist’s interpretation of a game before it comes to life images provoke memories in gamers.

Given the era of these magazines, the early 1980s, “screenshot” is a looser term than it is today. Many of these “screens” are artist rendering provided by the publishers. Others are photographs of television sets or arcade monitors. 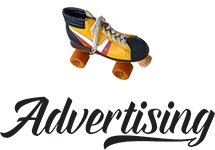 A primary focus of the site will be advertising, preserving the way most gamers were introduced to titles outside of first seeing them on store shelves. Given the challenges of marketing in the digital age the ads found in these magazines, as well as television commercials to be covered in the future, serve as part of the history of the selling of videogames.

Mutli-page ads are merged at each fold point to recreate the experience of paging through the magazine. Links to all products are included in summary pages allowing multiple ways to navigate through them. Each is assigned a “campaign-permalink”, a way to organize the use of the same ad in multiple publications.

There is much more to do in regard to using advertising as a starting point for both research and nostalgia. A later launch article about the next steps in building the site will discuss some of these ideas. 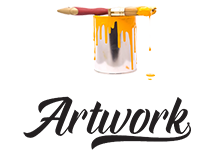 Original artwork solicited by the magazines or provided by videogame publishers is separated and indexed. Where possible this artwork has been edited to remove overlay text to retain the original artist’s intent as well as remaining as is in the full page scans. 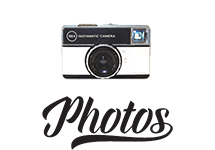 Like artwork photos are extracted and indexed and edited where appropriate. Many photos show regular videogame life and serve to document the hobby since its inception. 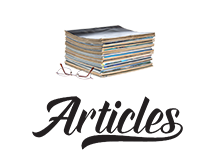 All of the above starts with the article. Videogame Pavilion allows you to browse through these magazines as if they were modern web sites. Another article deals with the process and technical details of the site and delves into the choices that were made in transitioning very different magazine layouts and style choices into a hopefully somewhat coherent standard for the site. 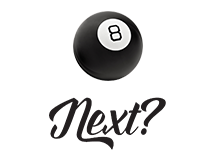 This is an alpha release of the site with perhaps forty percent of the intended features available in some form. What I’m looking for now is discussion of the site in its current state, reactions to my plans for the next phase, and eventually a working document to prepare a beta release. I hope you will find the time to read the upcoming post about the next steps and get involved in shaping the site.